The vision for Al-Madinah Institute began over a decade ago, it was at that time Coventry's own Maulana Nabeel Afzal planted the seed for what would become a revolutionary community hub and Masjid.

From a young age Maulana Nabeel Afzal took interest in religion due to his family background, in particular his grandfather who was a very pious man.

The services and activities provided at the centre generated interest from the local youth, it gave them a site to visit regularly and kept them off the streets.

In 2010 a larger building was acquired due to the ever growing number of students and public demand. It wasnt long after that a third move was needed so an even larger premises was acquired in 2011.

Amongst many great achievements of Maulana Nabeel Afzal is the Mawlid Procession which had been absent in Coventry for 16 years. This has now become our biggest annual event since 2013, you can watch a clip of the event below.

We are now settled on Queen Mary's Road at our fourth and final destination. A 16,000 square feet premises which facilitates several classrooms, a library, kitchens, a mortuary, a segregated area for women, recreational space and much more. 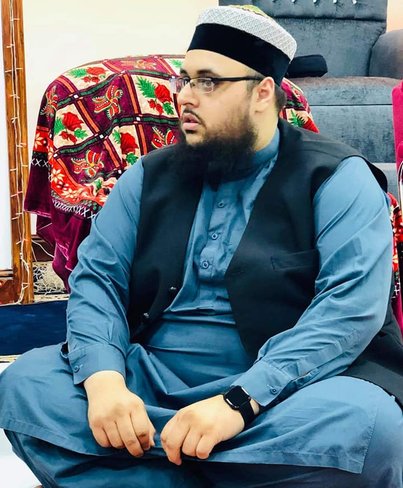